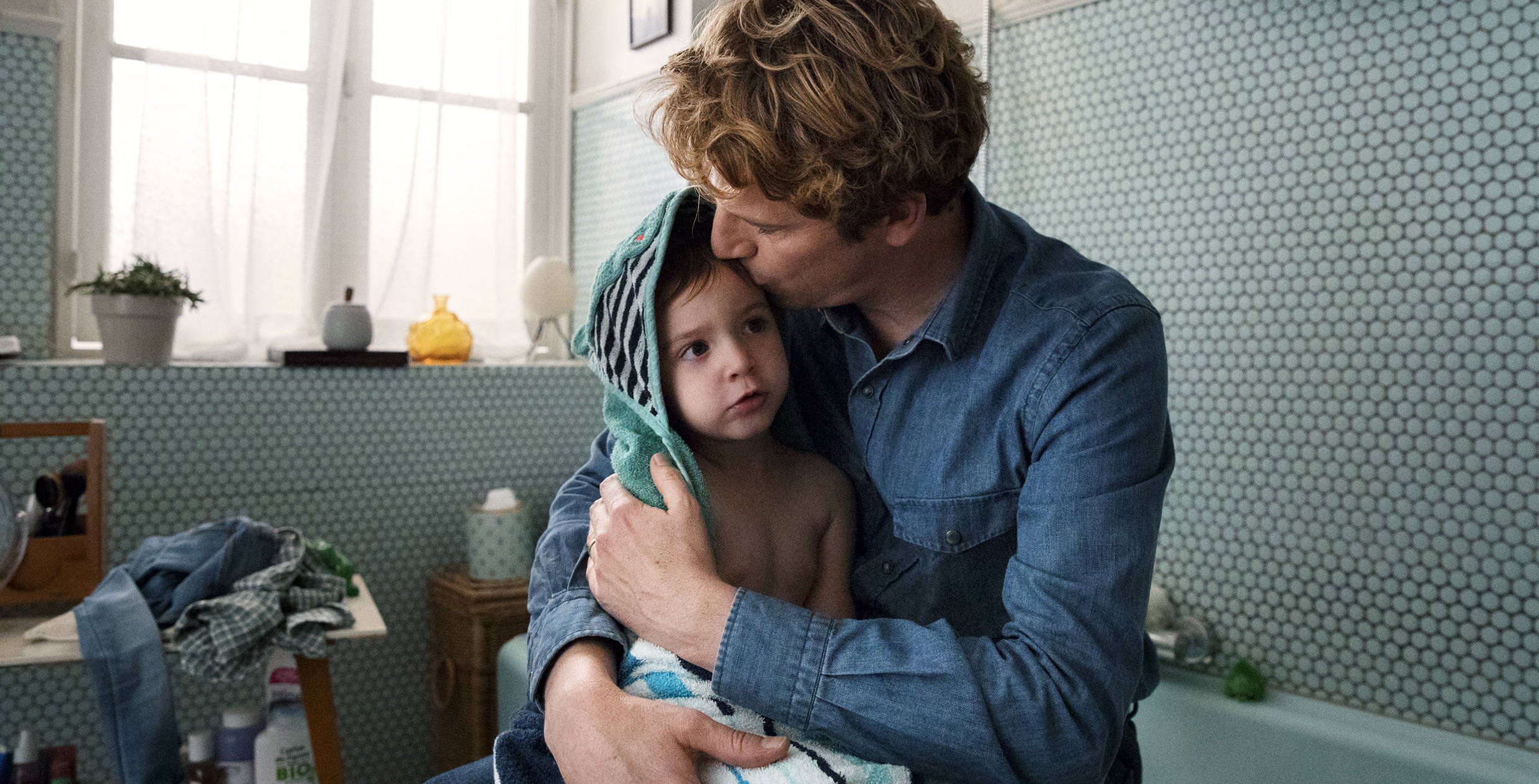 The night of November 13, 2015 changes everything for Antoine. Hélène, his wife and mother of his young son, dies during the terrorist attacks at the Bataclan club in Paris. In a moving Facebook post, he counters the assassins’ hatred with the love for his son – a message that moves people worldwide. Still in shock, between the media frenzy and infinite grief, Antoine has to confront his new reality. 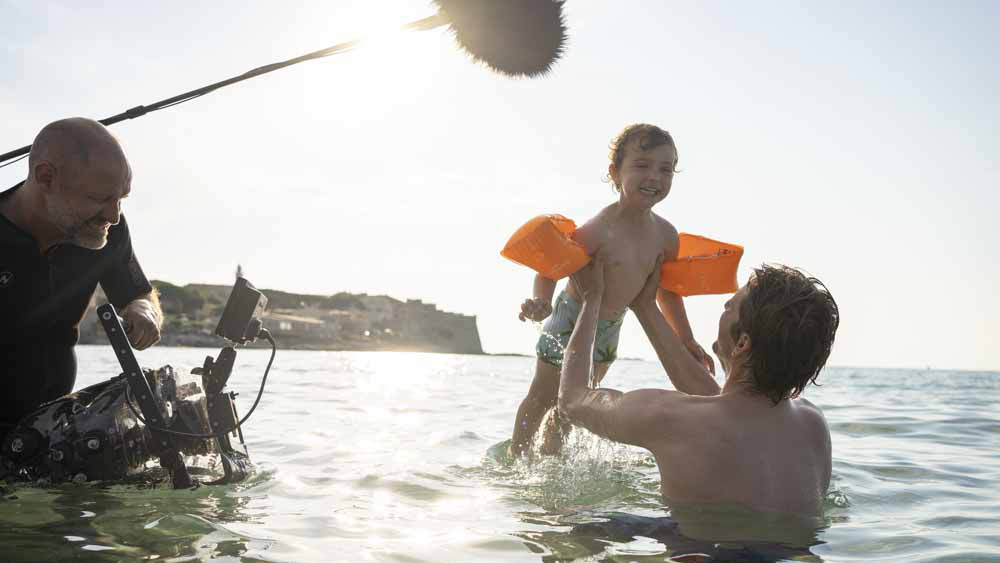 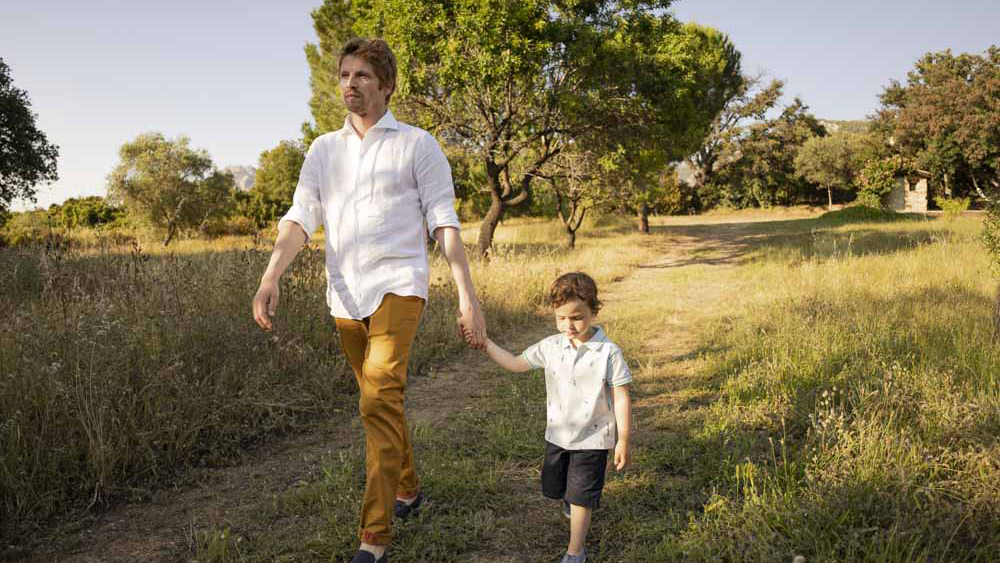 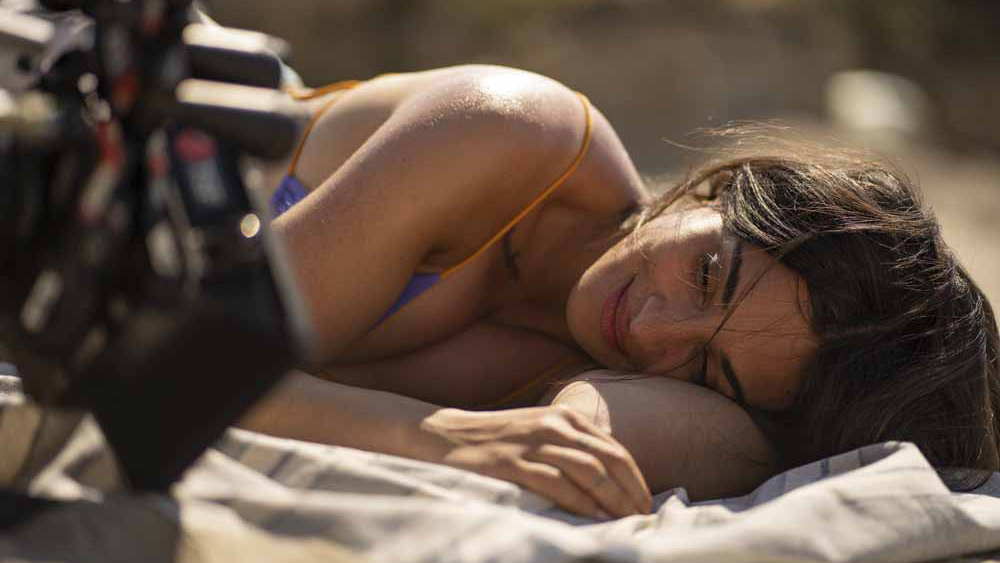 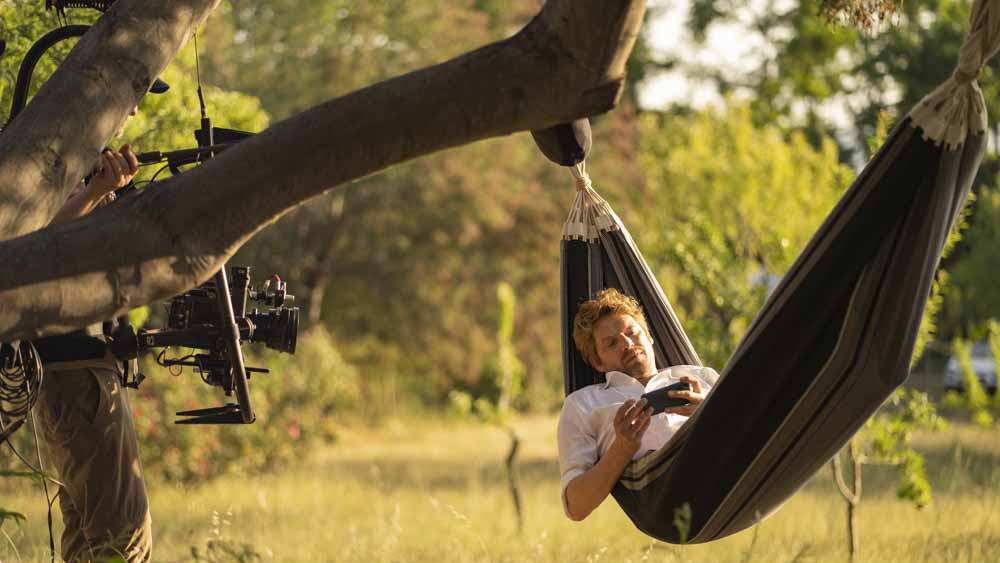 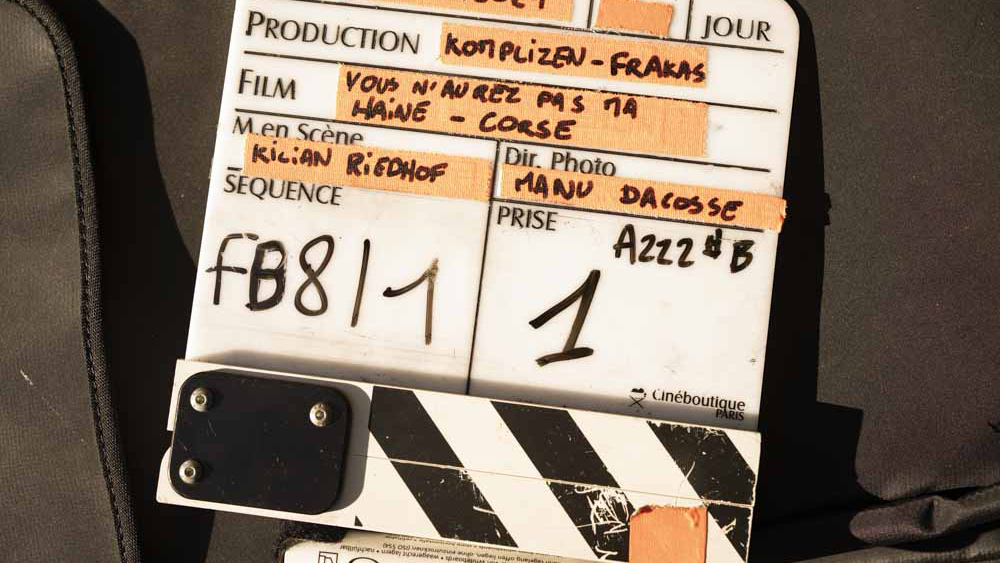 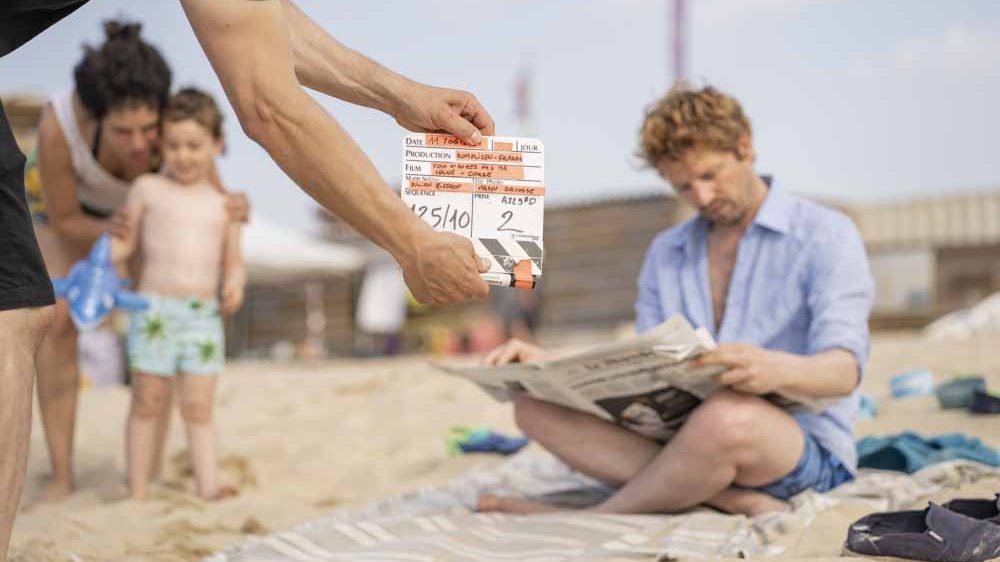 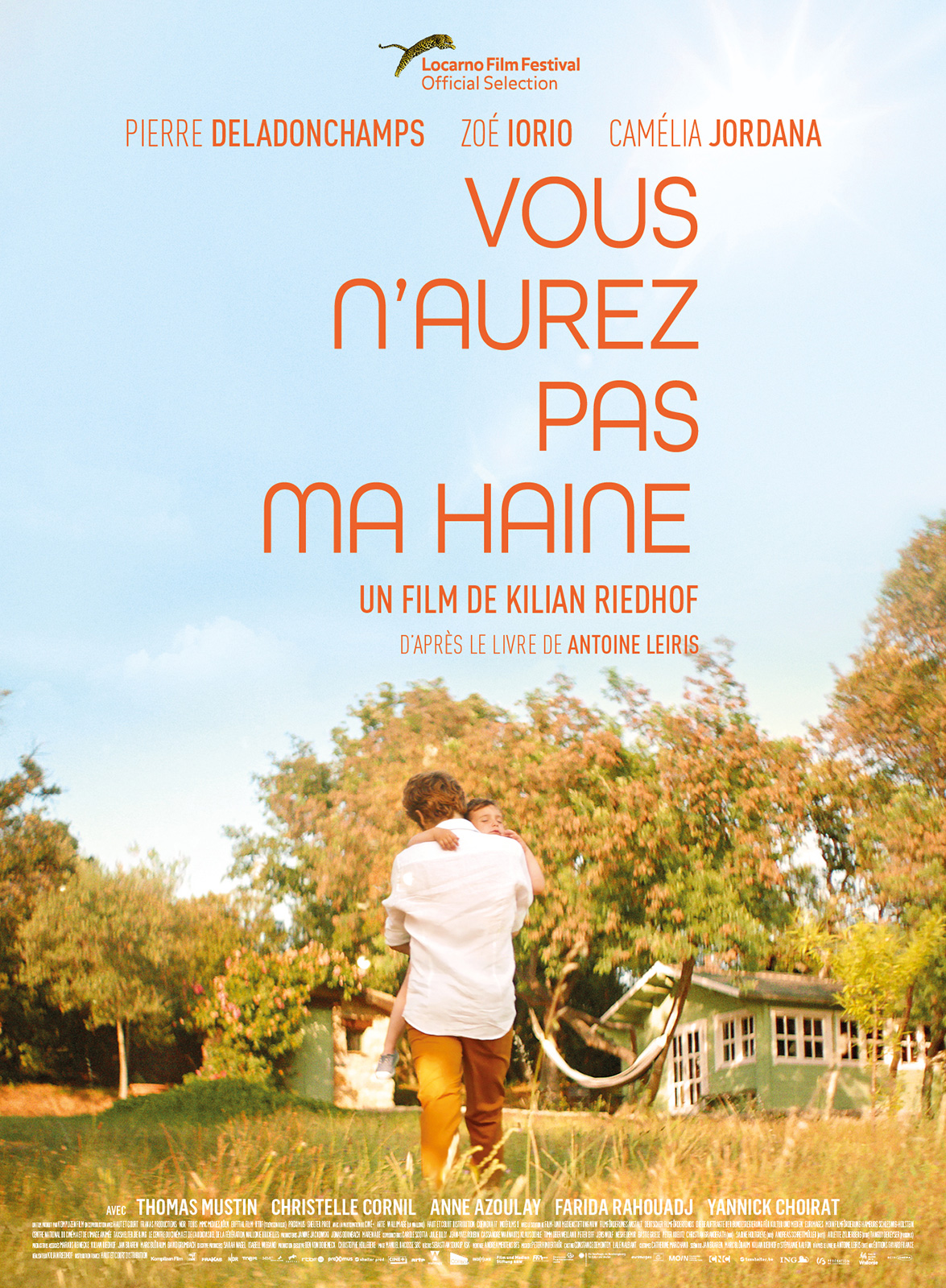